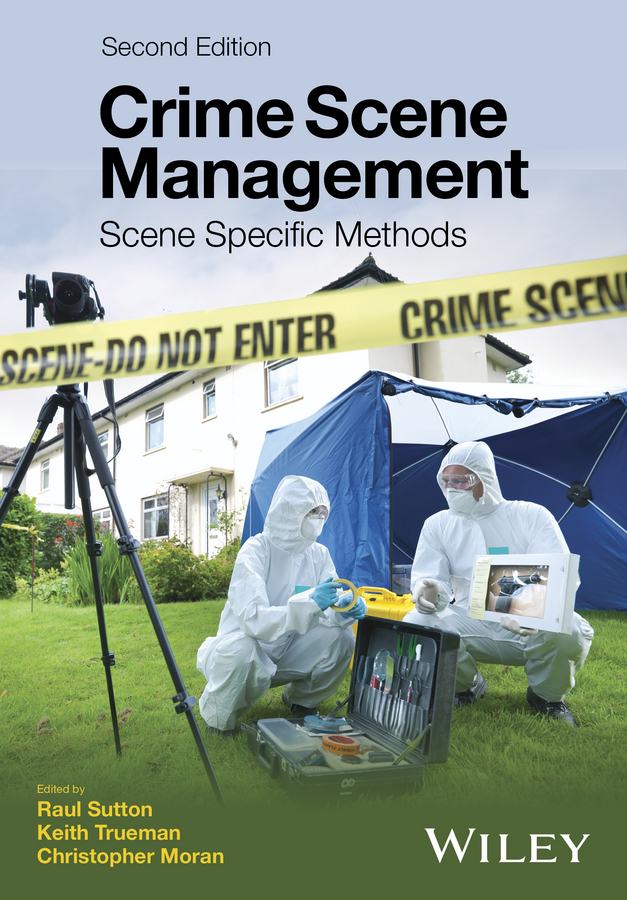 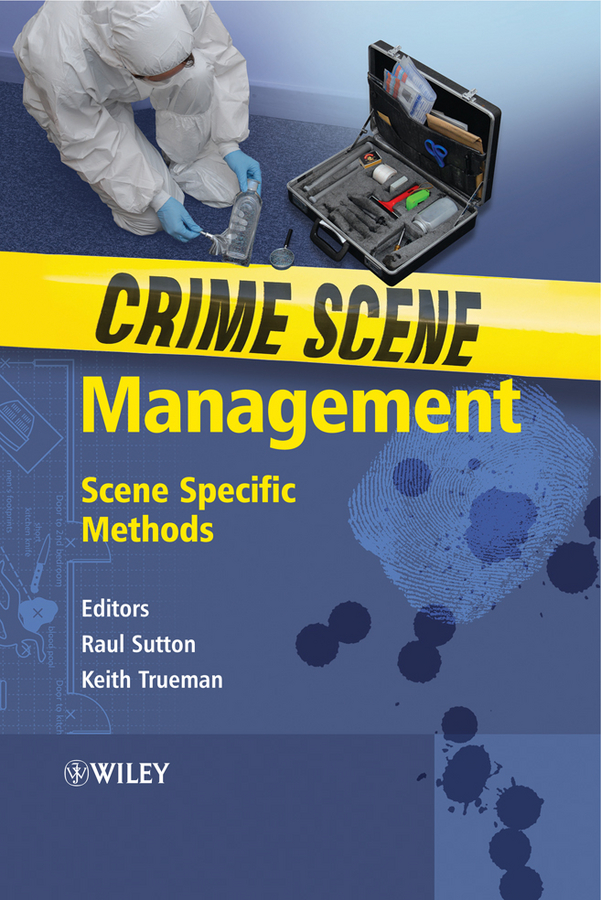 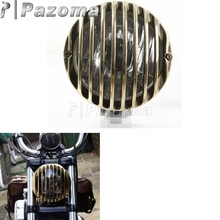 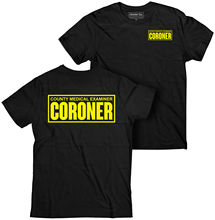 Crime Scene Management is an accessible introduction to the common forms of evidence that may be encountered at a scene of crime and the techniques used for recovery of that evidence. The book is clearly focused on the techniques for handling crime scenes from the role of the first officer attending through to the specialist personnel who may be called to deal with specific evidence types. Clearly structured to enhance student understanding, methods covered include, DNA-rich samples, fingerprints, toolmarks and footwear impressions. Later chapters move on to consider examples of specialised scenes such as arson and vehicle crime. The content of each chapter can be tested with self-assessment questions to reinforce student understanding. Written for undergraduate students studying forensic science courses, Crime Scene Management will also be of interest to scene of crime officers, police officers and legal professionals as well as students taking courses in criminalistics and law. Focuses on the crime scene and on the science underpinning the gathering of evidence at the scene Written in conjunction with experienced practitioners Supplementary website to include figures from the book and further references Suitable for delivery in a modular course. Chapters written by a team consisting of experts and academics to ensure an accessible and well-informed text.