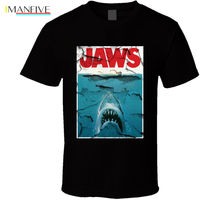 Christoph Spielberg He Who Dies Last 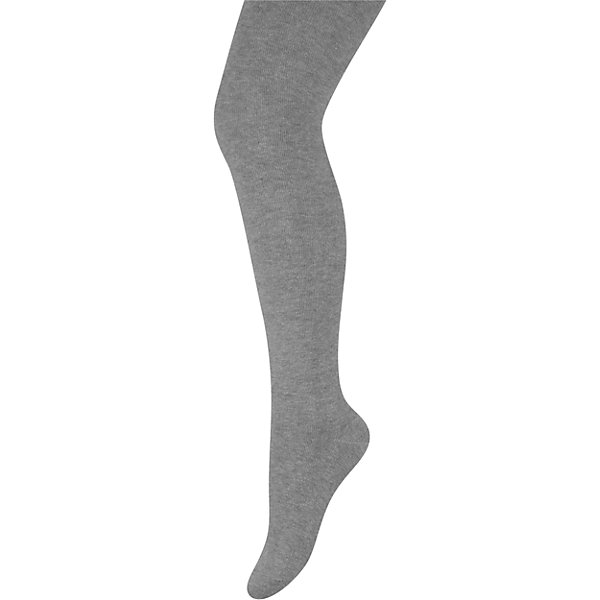 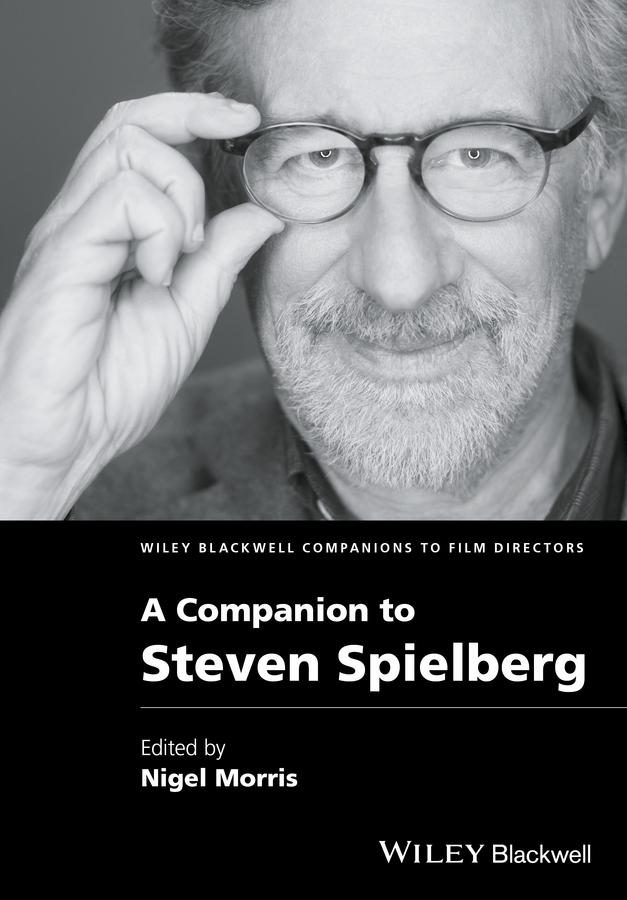 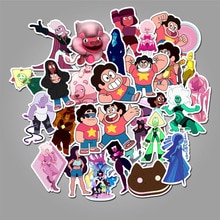 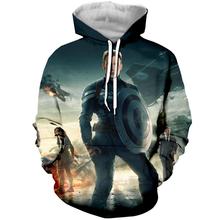 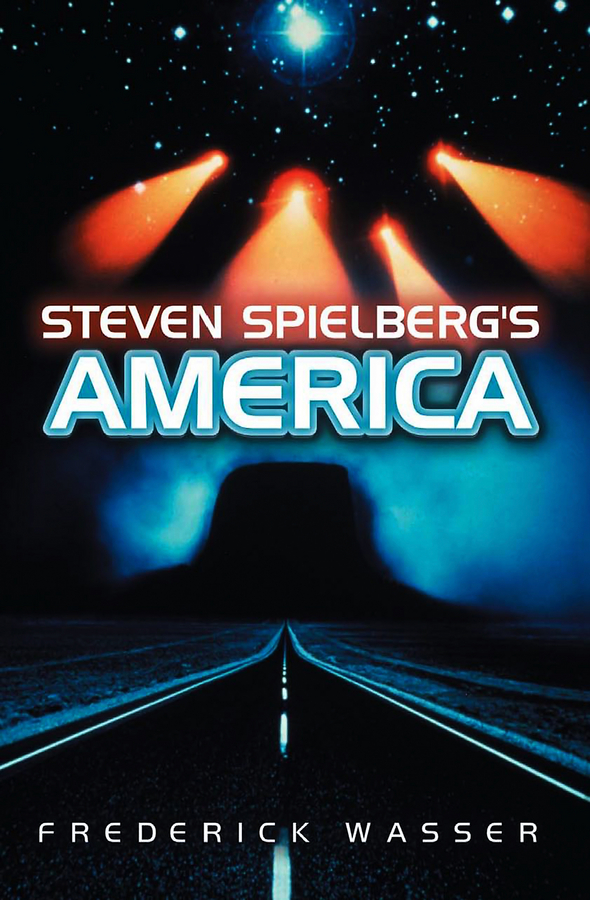 Steven Spielberg is known as the most powerful man in New Hollywood and a pioneer of the contemporary blockbuster, America’s most successful export. His career began a new chapter in mass culture. At the same time, American post war liberalism was breaking down. This fascinating new book explains the complex relationship between film and politics through the prism of an iconic filmmaker. Spielberg’s early films were a triumphant emergence of the Sunbelt aesthetic that valued visceral kicks and basic emotions over the ambiguities of history. Such blockbusters have inspired much debate about their negative effect on politics and have been charged as being an expression of the corporatization of life. Here Frederick Wasser argues that the older Spielberg has not fully gone this way, suggesting that the filmmaker recycles the populist vision of older Hollywood because he sincerely believes in both big time moviemaking and liberal democracy. Nonetheless, his stories are burdened by his generation’s hostility to public life, and the book shows how he uses filmmaking tricks to keep his audience with him and to smooth over the ideological contradictions. His audiences have become more global, as his films engage history. This fresh and provocative take on Spielberg in the context of globalization, rampant market capitalism and the hardening socio-political landscape of the United States will be fascinating reading for students of film and for anyone interested in contemporary America and its culture.